Podere Vigliano is located in Umbria, which, with its lush rolling hills, is known as “the green heart of Italy.”

Visits to the medieval hill towns of Umbria and Tuscany are easy daytrips from Podere Vigliano, as we are just minutes from the A-1 autostrada and from the main train station in Chiusi.

The famous towns of Orvieto, Siena, Assisi, Perugia, Todi, Deruta, Montepulciano, and Cortona are all within an hour’s drive. You may also take the train for easy access to Florence and Rome, arriving there in a little over an hour.

Etruscan tombs, hot springs, Roman ruins and the Duomo of Orvieto are just a few of the region’s historical features awaiting your stay at Podere Vigliano. 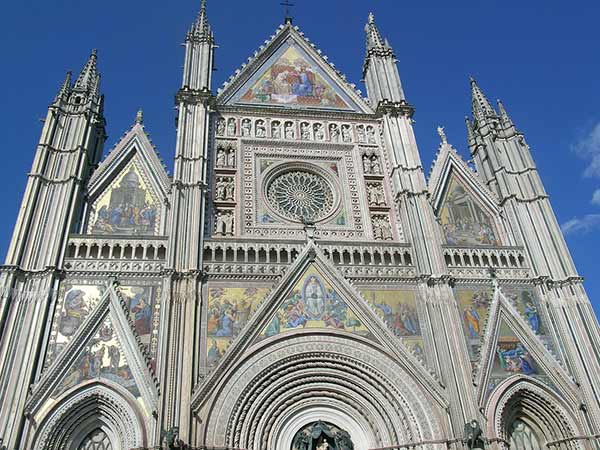 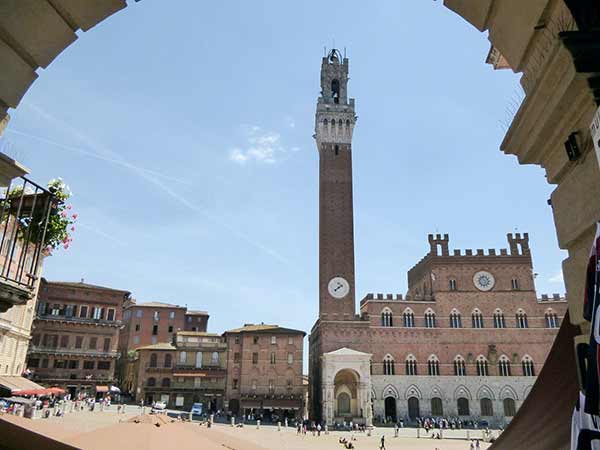 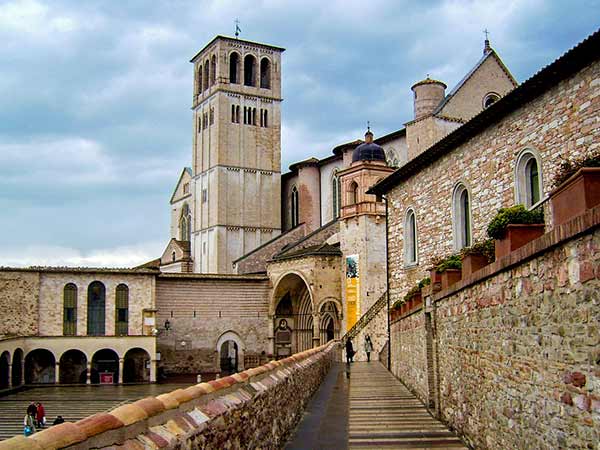 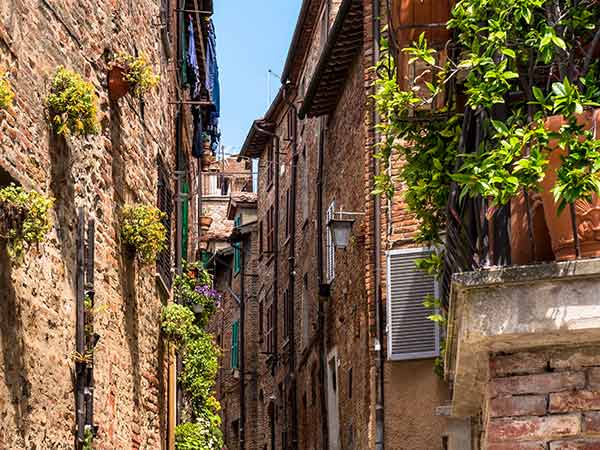 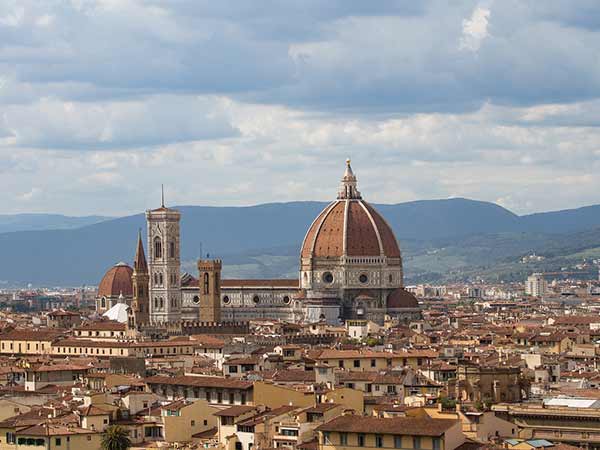 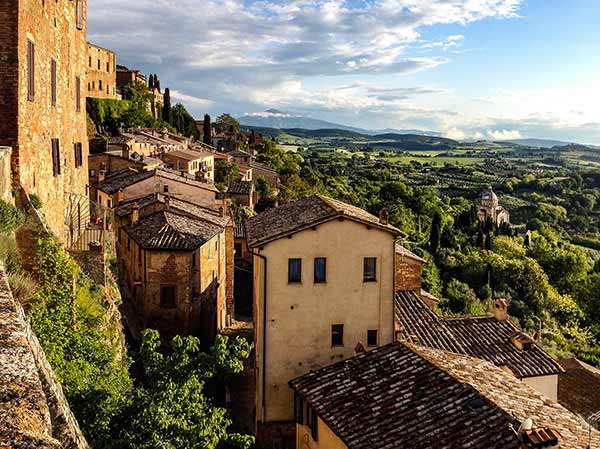 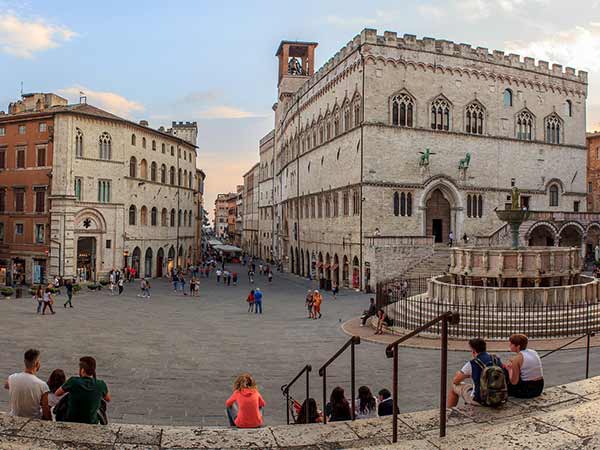 Our medieval hill town of Monteleone d’Orvieto watches over my farmhouse, Podere Vigliano. From the garden patio enjoy the majestic view of this tranquil town and hear its distant church bells. A 30 minute stroll uphill and you are sitting in the piazza drinking at a cafe, dining on a patio, or discovering the one-lane centuries-old walled city.

Our town remains relatively untouched by tourists, just as the townspeople prefer. Founded by the city of Orvieto in 1502 as an outlying stronghold to defend the city’s northern possessions and as Orvieto’s granary. Remains of the medieval fortifications are still visible. A mural in the choir of the Collegiate Church in Monteleone, houses a Madonna and Child, and is attributed to the famous renaissance artist, Perugino, born in nearby Citta Della Pieve.

Rimpartriata & Sagra degli Umbrichelli – Mid August – A festival honoring the past with evening music and dancing and feasting on the women of Monteleone’s specialty “Umbrichelli” a pasta made by hand.

Corteo Storico – August 16th – A historical procession dating back to the 13th century, reenacting the dress and customs of the time. The festivities end with the joust of Giglio.

There are many festivals in the neighboring towns throughout the year.